Home ›
Blog ›
English Articles ›
A Scenery to be Cherished of Japan

A Scenery to be Cherished of Japan 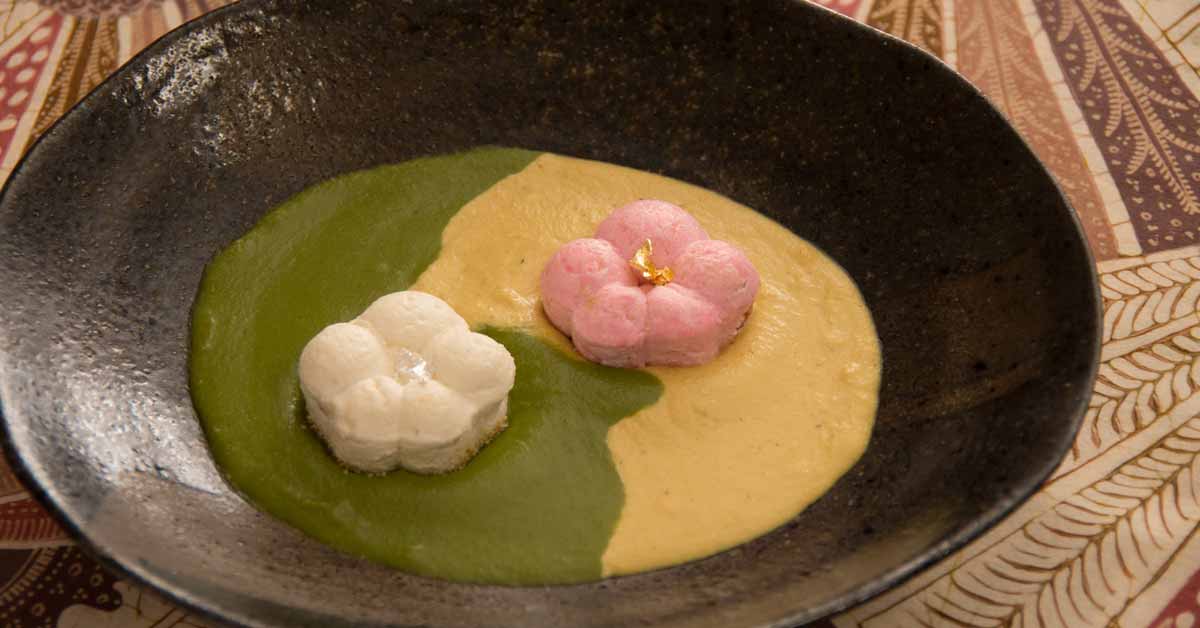 On July 5th, I completed the ten months Instructor Course at Kitchen Studio Paisley, an Indian Cooking School in Mitaka, Tokyo run by Ms. Kaoru Katori. On that day, I cooked three dishes for the practical exam and the photo shows one of them of my original recipe: “Plum Viewing Curry”.

“Umeboshi” (pickled plums) was the theme given for the final exam of recipe creation. The seven of us trainees struggled for months at home to create Indian style curries using pickled plums, a popular food material unique to Japan. It was indeed an effort of fusing different cultures, and the seven pickled plum curries presented at the exam were all very interesting.

When the theme was announced, the first thought came to me was that I should not fall into an ordinary pattern on using pickled plums as the replacement of tamarind. Tamarind is the fruit pulp of a tropical tree in the legume family widely used for flavoring in Indian and other Asian cooking to give sweet and sour taste. In Japan, we can now buy it at certain shops in big cities or through internet, but it had not been readily available until recently and substituting tamarind written in foreign recipes with pickled plums had been one of the popular measures.

I wanted to make my exam assignment challenging enough so aimed to come up with a recipe that makes my Indian friends say “I need Japanese pickled plums to cook this curry.”

The Indian friends I had in mind then were a young IT engineer’s family who used be my neighbor. I got to know the wife first soon after she came to Japan as a newlywed. The baby they had after a while has now grown up to be a bright, active primary student who takes good care of her younger sister.

These kids have grown up in Japan since when they were in their mother’s belly. Would they think of themselves as “returnees” when they go back to India someday? Well, wherever they would live in the future, their childhood memory will be in the scenery of the four seasons in Japan…

While brainstorming for my original pickled plum curry recipe, I started to reflect on how Indians living in Japan were experiencing the climate and culture of this land.

Several years back, when I was strolling through the fully bloomed cherry blossoms at a park near my house trying not to step on the picnic blankets serried under the trees, I saw a group of Indians among the crowd. It was long before I started learning Indian cooking and I did not have any Indian friends back then, so I took it with quite a surprise that they were doing exactly the same as Japanese groups around them and so naturally fitting into the scene. I wondered if they had the same custom in India or just wanted to give it a try seeing what Japanese people were doing.

Talking about flower viewing, the Indian family I mentioned earlier once showed me some photos of their day trip to a rural park carpeted beautifully with colorful flowers. I found it interesting that they chose the place as their destination among many accessible entertainments around Tokyo… especially when they had to travel all the way by train pushing the baby baggy.

The flowers in Japan must be quite different from those in India. Could it be that Indian people appreciate “flower viewing” as one of the noteworthy experiences in Japan?

This is how I got an inspiration for the curry I had created and chose “flower viewing” as its key concept. The flowers in this case imply plum blossoms not cherry, not only because the theme for the exam was pickled plums (lol) but I actually prefer viewing flowering plums to cherries.

“In Japan, where I spent my childhood, the flowers like this bloom on the plum trees at this time of the year… the cheeks get so cold in the icy air… and see, they smell so sweet like this… but we have to use tamarind today because I could not get the pickled plums from Japan!” lol

With this fantasy in mind, I created a recipe extending my warm thoughts to Indian children growing up in Japan.

The flowers on the curries are made of homemade paneer (a kind of cheese made from boiling some milk with vinegar) stuffed with pickled plum pastes. The green part is green peas curry and the yellow part is cashew nuts curry. Both are very simply cooked and the use of the spices is minimal, but to highlight the sweet and sour flavor of the fruity pickled plums, I carefully arranged the multiple sweet flavors of vegetables, nuts and spices.

The winding border of the two curries was inspired by a well known artwork of Korin Ogata from 18th century that painted red and white plum blossoms on a folding screen.

The challenge was to make clear green and yellow curries. Tomatoes spoil the color, so I had to go without the golden combination of “onion and tomato” curry base. I experimented with different vegetables and found some good partners for the onion. Though not in the photo, I recommend this curry to be eaten with puri (a deep-fried Indian bread). 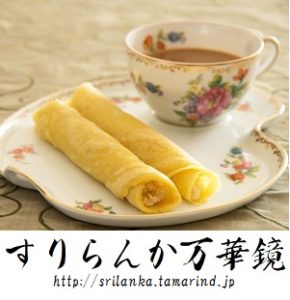 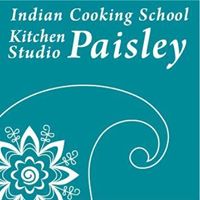